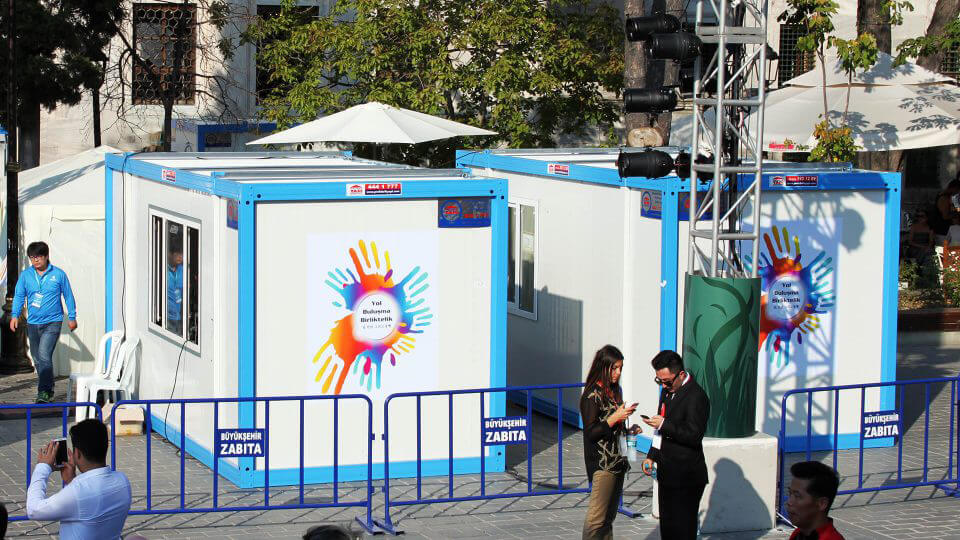 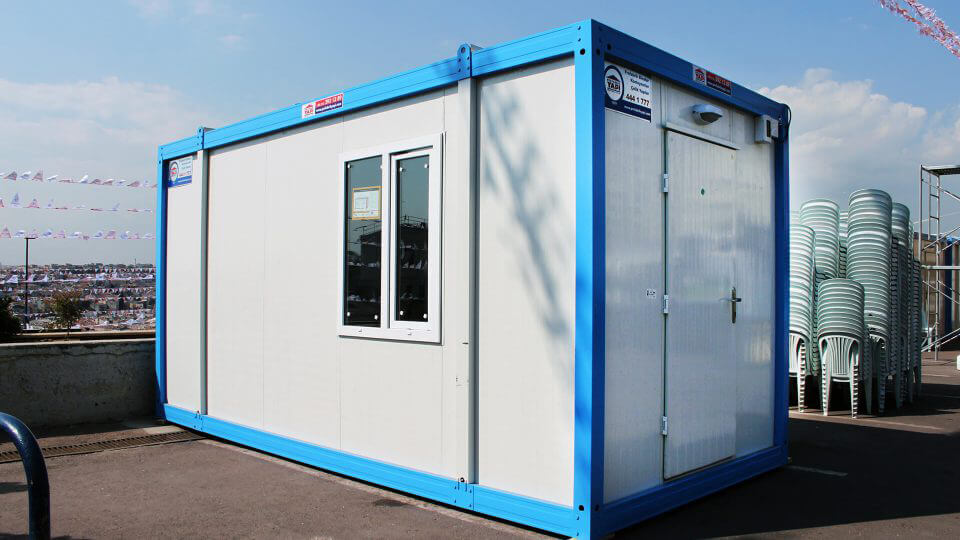 Containers that serve as recreation areas, office, music and sound system cabins, etc required as part of those activities are supplied from Prefabrik Yapı A.Ş. by Maras S Construction company. Installation work of the 14 containers placed in Taksim, Ayasofya, Beyazıt, Sultanahmet squares where activities are held are carried out by Prefabrik Yapı A.Ş. expert teams in a period as short as 2 days.

İstanbul – Gyeongju World Culture Expo 2013 organized with the theme of “Road, Meeting and Travelleing Together” will be held between 31 August – 22 September dates. 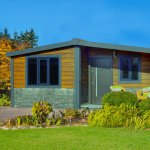 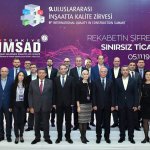 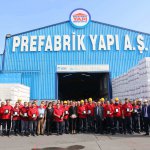 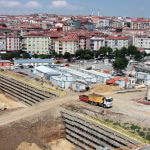 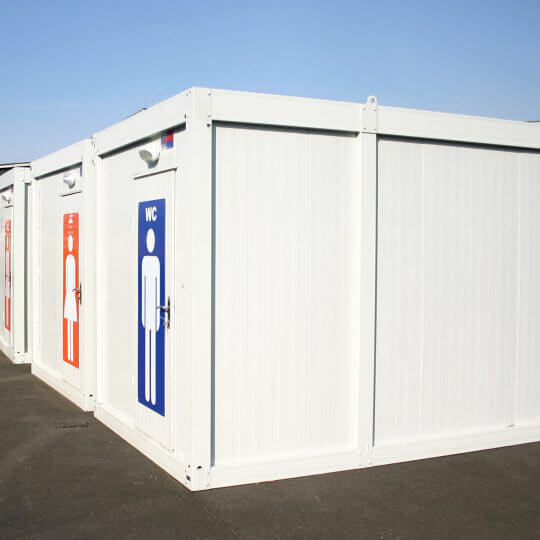 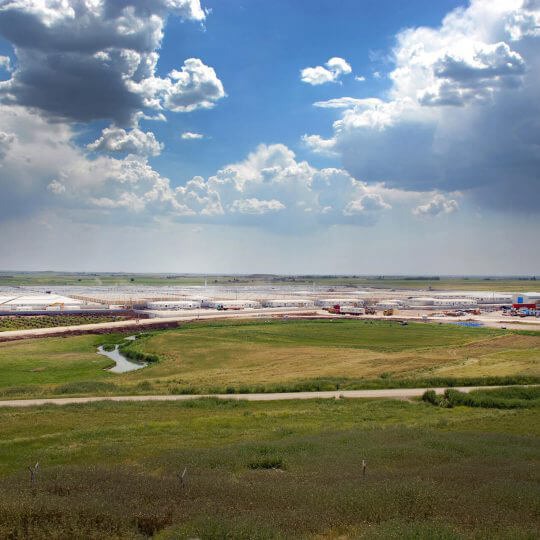 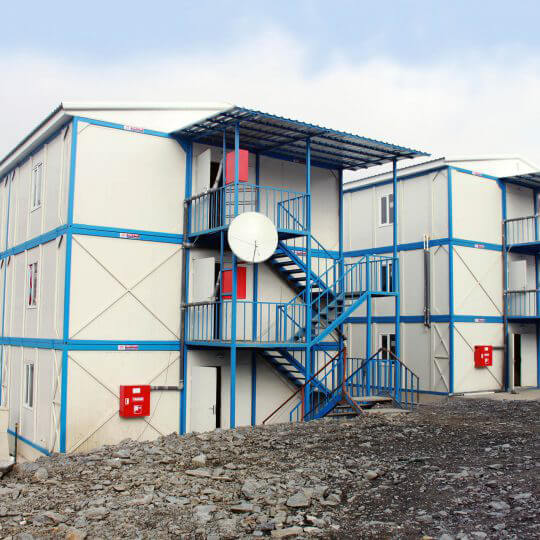 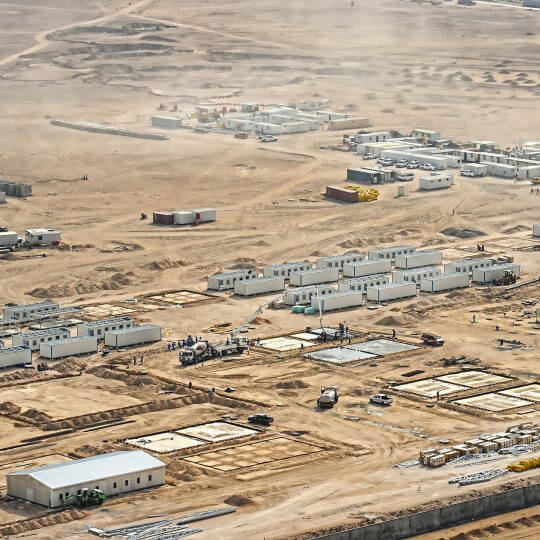 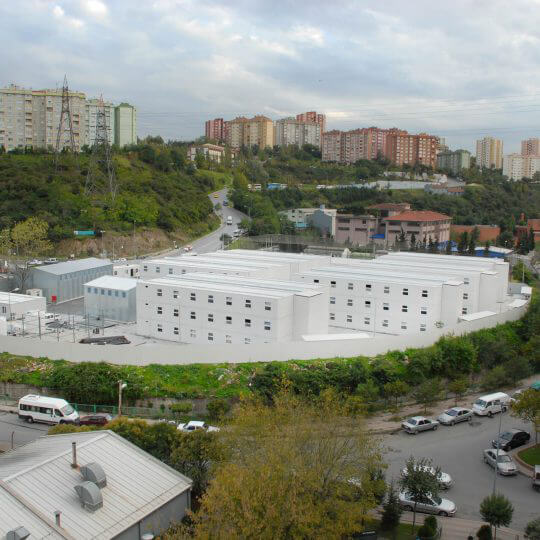